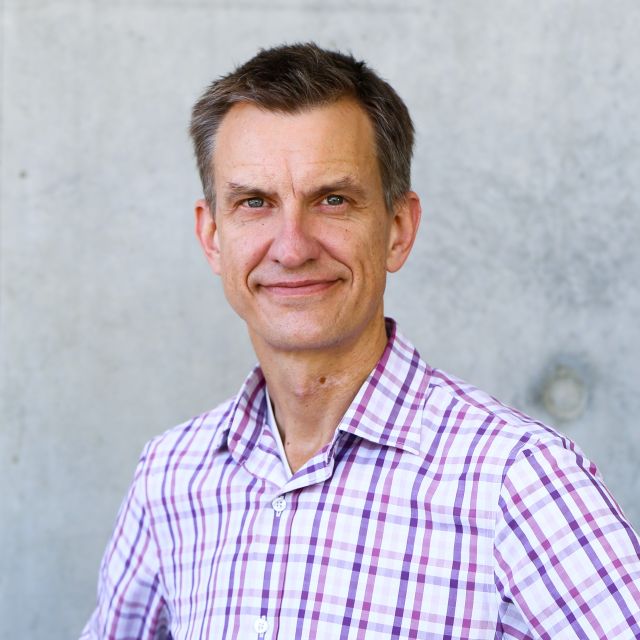 Dr. Visell directs the RE Touch Lab, where the researchers pursue fundamental and applied research on the future of interactive technologies, with emphasis on haptics, robotics, and electronics, including emerging opportunities in human-computer interaction, sensorimotor augmentation, soft robotics, and interaction in virtual reality. The lab is committed to positively impacting the world through its research. They strive to follow the fundamental tenet of engineers, to “Hold paramount the safety, health, and welfare of the public” (National Society of Professional Engineers).