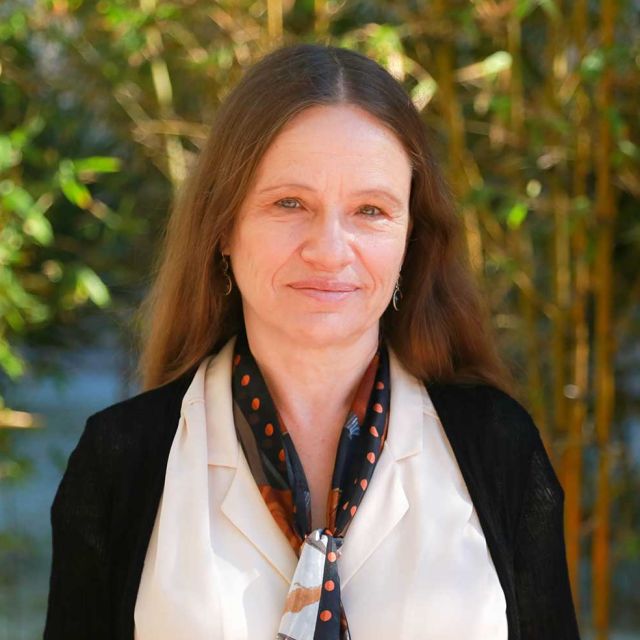 Dr. Linda Petzold is currently the Mehrabian Distinguished Professor in the Department of Mechanical Engineering and the Department of Computer Science (Chair 2003-2007), and Director of the Computational Science and Engineering Graduate Emphasis at the University of California Santa Barbara. She is a member of the US National Academy of Engineering and a Fellow of ACM, ASME, SIAM and AAAS. She was named the UCSB Faculty Research Lecturer for 2011, was awarded the SIAM/ACM Prize for Computational Science and Engineering in 2013, received an Honorary Doctorate from Uppsala University in 2015, was awarded the SIAM Prize for Distinguished Service in 2016, and was awarded the IEEE Sydney Fernbach Prize in 2018. Her current research focuses on modeling, simulation and data analytics of multiscale systems in biology and medicine.

My research is focused on modeling, data analytics, simulation and software, applied to multiscale, networked systems in biology and medicine. My group has been developing advanced algorithms and software for discrete stochastic simulation of biological systems where the fate of a few key molecules can make a big difference to important outcomes. We engage with experimentalists through the analysis of data and the development of mathematical models that yield insight and suggest new directions for research. Current areas of interest include cell polarization, neural networks and networks of neurons, learning, migraine and trauma.